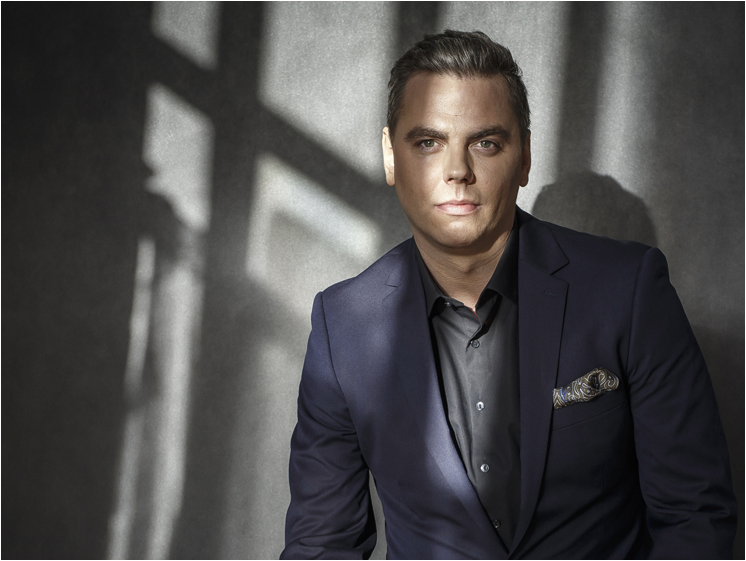 In the course of his ascending career Szemerédy has sung ever more serious roles, on remarkable stages, and can be credited with a number of recognitions. Certainly, he is in the appropriate track and is expected to become one of the great stars in the years to come.

Károly Szemerédy started his singing carreer with the age of eleven years in the children’s choir of the Hungarian State Opera Budapest and completed his vocal studies later on with Hungarian Soprano Margit László next to studying tourism and international relations in his hometown Budapest.

He has won several vocal competitions and in 2007 gave his debut as Lowitskij (Boris Godunov) at Teatro Real Madrid where he also sang smaller roles such as Don Basilio (Il Barbiere di Siviglia), Pfleger des Orest (Elektra), First Nazarene (Salome) among others.

He then had his first guest appearances at Teatr Wielki Warsaw (Escamillo in Carmen), Teatro Regio Torino, Harasta (Janaceks The Cunning little Vixen) at Opéra de Lyon and in 2013 gave his debut at Bavarian State Opera Munich (Nikititisch in Boris Godunov).

In 2015 he gave a highly acclaimed role debut as King Salomon in the rediscovery of K. Goldmark’s The Queen of Sheba with CD recording (for cpo classics) at German Theater Freiburg and later on at the Hungarian State Opera Munich.

In the 2017/2018 season he gave a highly successful debut as Bartók’s Bluebeard and sang Orest in a concert performance of Strauss‘ Elektra at Concertgebouw Amsterdam before giving his debut with the Salzburg Festival (Henze’s The Bassarids).

In the beginning of 2019 he returns to Opéra de Lyon singing Shishkov in Janacek’s From the House of the Dead.

In 2019 he found himself on the Hungarian State Opera’ stage again, where he played Michele in Il Tabarro, and also he was on tour in Tel-Aviv with the The Queen of Sheba (as King Salomon).

He started the year 2020 in the Theater an der Wien, where the world premiere of Egmont was held (he played Machiavelli), but the following production (Fidelio) was cancelled due to COVID-19 pandemic situation.